Skip to content
Early knowledge on massage therapy has been mostly based on what therapists observed or experienced. As with other health disciplines, early therapists present their hypothesis based on what they believed is happening. Nothing scientific, but some become myths that are still being passed on. For example, massage can expel toxins out of the body. It turns out some of these myths are completely wrong.
Some of massage teachers then become the ‘authorities’ and start to develop their own modalities and schools, and frequently used pseudoscience to describe what they are doing. Pseudoscience is a claim, belief, or practice which is presented as scientific, but does not adhere to a valid scientific method. It lacks supporting evidence or plausibility, cannot be reliably tested, or otherwise lacks scientific status (http://en.wikipedia.org/wiki/Pseudoscience).
A typical example is linking a modality with quantum physics, the authority would quote something about the efficacy of the technique is due to the reduction in entropy, engaging fractal structure, based on relativity, uncertainty principle, and so on that all sound scientific but got no scientific grounds at all. Pseudoscience holds back the progress in massage therapy.
However many great researchers have contributed to the better understanding of what is happening with massage. Much research has been conducted for the past 20 years to show the efficacy of massage through clinical trials and also trying to figure out the mechanisms on what’s happening. For example, in the field of fascia research there has been tremendous research on the basic understanding on the anatomy and physiology of fascia.
But, there are another group of people who claimed they understand science and started to discredit massage therapy research. E.g. massage has no benefit at all except for relaxation, most research studies on the efficacy were flawed, fascia research is overrated and of no use, stretching is no use, palpation is just an illusion, etc.
Unfortunately many therapists buy into those arguments, some believed they liked to be challenged, and encouraged critical thinking as they dare to disagree. However most of this ‘critical thinking’ is just another presentation of a biased view.
What seems to be a skeptic turn out to be pseudoskeptic, which usually made negative claims without bearing the burden of proof of those claims. Pseudoskepticism (or pseudoscepticism) refers to arguments which use scientific-sounding language to disparage or refute given beliefs, theories, or claims, but which in fact fail to follow the precepts of conventional scientific principles. What you can see directly is that pseudoskepticism usually involves “negative hypotheses” – theoretical assertions that some belief, theory, or claim is factually wrong – without satisfying the burden of proof that such negative theoretical assertions would require. Some of the characteristics include double standards in the application of criticism, tendency to discredit, rather than investigate, and suggesting that unconvincing evidence is grounds for completely dismissing a claim. (http://en.wikipedia.org/wiki/Pseudoskepticism)
Pseudoskepticism is related to pseudoscience as both advocate poor scientific reasoning. They are impediment to growth and progress. Some like to be challenged, however one should also understand that doesn’t mean it follows any scientific principle.

Critical thinking? All they do is just criticize and offer nothing. I appreciate much more researchers who are doing actual research and trying to figure out what’s happening rather.

Just as much of it needs science, massage is more as an art as well. Joe Muscolino said “Be open-minded, but don‘t be so open that your brains fall out”.
A quote from Zhiangzu illustrates this:
“Life is finite, but knowledge is infinite. To pursue the infinite with the finite, how dangerous that is! To believe that one truly knows, how extremely more dangerous that is “ 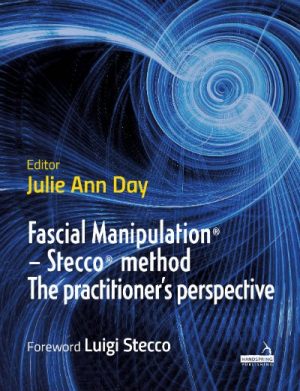 Fascial Manipulation – the Stecco® method from the practitioner’s perspective 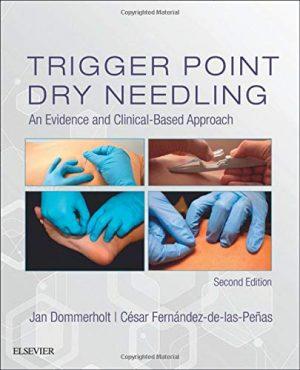