The Nature of Fascia

This DVD provides a lecture on the scientific basis of fascia for manual therapists by Dr. Robert Schleip. 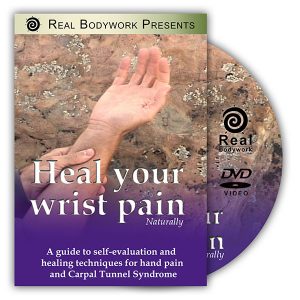 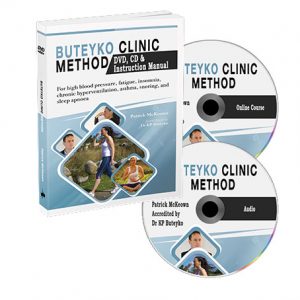 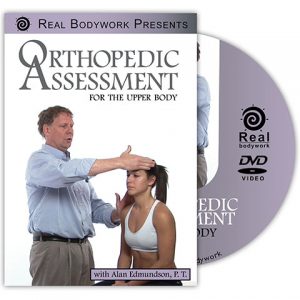 Orthopedic Assessment of the Upper Body

A lecture for bodyworkers & movement therapists by Robert Schleip PhD.

This DVD provides a lecture on the scientific discoveries of fascia and their basis for manual and movement therapists. A Rolfing instructor and Feldenkrais Teacher, Robert Scleip became fascianated by the scientific exploration of fascia and its manipulation. Rather than being a mere passive packing organ, it has become increasingly clear that the fascia plays an important role in myofascial force generation, in tissue stiffness regulation, in pain generation and in proprioception. Robert Schleip is an international expert on fascial research as well as a highly experienced bodyworker.

This 40 minute video presentation describes fascia as our richest sensory organ. It will focus on fascia as a most fascinating tissue seen through recent scientific discoveries. It covers: (1) The four types of sensory receptors in fascia: Golgi, Pacini, Ruffini and Insterstitial. Each mechanoreceptor will be addressed in detail, including guidelines on how to stimulate it via manual therapy. (2) Fascial tonicity, including the ability of fascia to contract and relax like a smooth muscle (3) Elastic recoil, the ability to recoil doing economical movements, and (4) Dynamic changes in matrix hydration induced by fascial manipulation by various forms of bodywork treatment.

Robert Schleip PhD, is an International Rolfing Instructor and Fascial Anatomy Teacher. Robert has been an enthusiastic certified Rolfer since 1978. He holds on M.A. degree in psychology and is a Certified Feldenkrais Teacher since 1988. He earned his Ph.D. with honors in 2006 at the age of 52, and shortly thereafter established the Fascia Research Project at Ulm University and has a lab of his own. He’s continuing his work on fascial contraction which won him the Vladimir Janda Award for Musculoskeletal Medicine. He was co-initiator and organizer of the first Fascia Research Congress at the conference center of Harvard Medical School in Boston, USA in 2007, and the second congress at Vrije Universiteit Amsterdam in 2009. 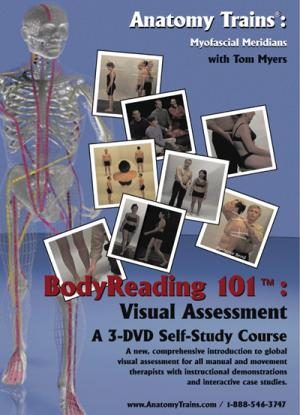 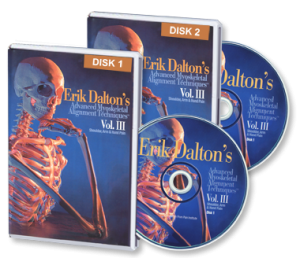 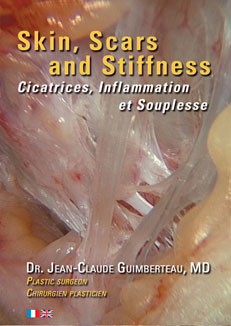 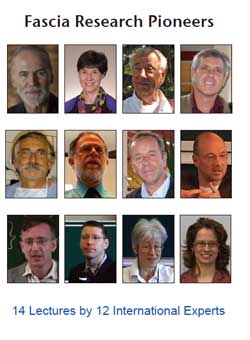