Humans are the only species that are able to throw objects incredibly fast and with great accuracy. Darwin noted that the unique throwing abilities of humans, which were made possible when bipedalism emancipated the arms, enabled foragers to hunt effectively using projectiles.

Researchers from George Washington University and Harvard University, led by Neil Roach investigated when, how and why humans evolved the ability to generate high-speed throws. Their study was publsihed in the June edition of Nature.

Using experimental studies of humans throwing projectiles the authors showed that our throwing capabilities largely result from several derived anatomical features that enable the storing and releasing energy in the tendons and ligaments crossing the shoulder. This energy is used to catapult the arm forward, creating the fastest motion the human body can produce, and resulting in very rapid throws.

The authors showed that this ability to store energy in the shoulder is made possible by three critical changes in our upper bodies that occurred during human evolution:
1. the expansion of the waist,
2. a lower positioning of the shoulders on the torso, and
3. the twisting of the humerus.

All of these key evolutionary changes first appear together approximately 2 million years ago in the species Homo erectus. 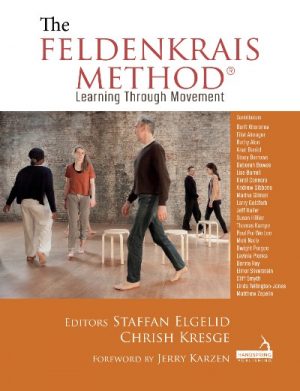 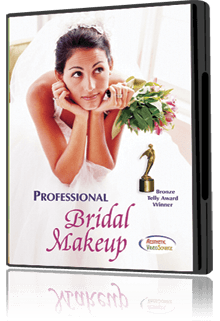 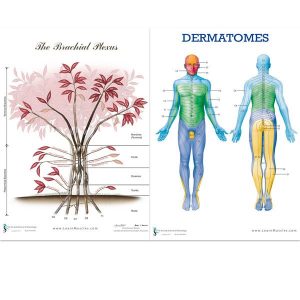