Fascia Science Made Simple — and Applicable to your PracticeBy Bethany Ward

Bethany Ward, MBA is a Certified Advanced Rolfer, Rolf Movement® Practitioner, and faculty member of the Rolf Institute® of Structural Integration. She is President of the Ida P. Rolf Research Foundation and a member of the faculty of Advanced-Trainings.com. She and fellow Rolfing Instructor Larry Koliha presented at the 2011 Association of Massage Therapists Conference in Sydney as well as co-teaching Advanced-Trainings.com’s “Advanced Myofascial Techniques” workshops throughout Australia . 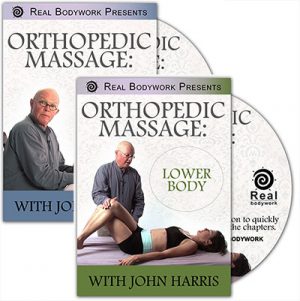 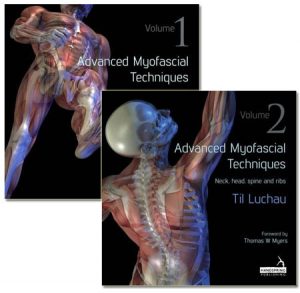 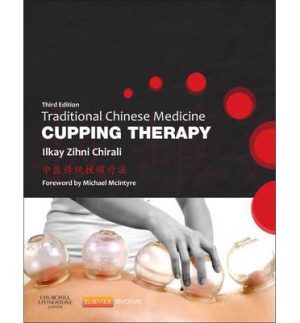