Fascia as an organ of Communication

More than twenty years ago, I was involved in a dispute between instructors of the Feldenkrais Method of somatic education and teachers of the Rolfing Method of Structural Integration. Advocates of the second group had claimed that many postural restrictions are due to pure mechanical adhesions and restrictions within the fascial network, whereas the leading figures of the first group suggested that “it’s all in the brain”, i.e., that most restrictions are due to dysfunctions in sensorimotor regulation. They cited a story by Milton Trager, which deals with an old man in a hospital whose body was very stiff and rigid (Trager, 1987). But under anaesthesia his muscle tonus got lowered and he was as limber and soft as a young baby. As soon as his consciousness returned he got stiff and rigid again.

Subsequently, a small ‘experiment’ was set up involving several representatives of those two schools, in which three patients undergoing orthopaedic knee. I was given a consent to do some passive joint range of motion testing with the 3 patients before and during anaesthesia. With the patient in a supine position I elevated the arms superiorly above the head and noticed the freedom of movement in this direction. With one of the patients, the elbow dropped all the way to the table above the head before the anaesthesia, and this was no different after he lost consciousness. However, with the other 2 patients I could not elevate their elbows all the way in their normal state, i.e. their elbows kept hanging somewhere in the air above the head. Five minutes later, when they had lost consciousness I again elevated their arms above the head and to my surprise, their elbows dropped all the way down to the table – no restrictions whatsoever, they just dropped! Additionally, I dorsiflexed the feet of all 3 patients. Here I could not detect any increased joint mobility during anaesthesia. (I used my subjective comparison only, without any measuring devices).
I must say that I was quite shocked by the result of my tests. From my Rolfer’s point of view I had expected that remaining fascial restrictions would prevent the arms dropping all the way under anaesthesia. (I was not surprised by the unchanged mobility of the ankle joint, since none of the 3 patients seemed to have any limitations there that would concern me as a Rolfer). Given the limited scientific rigour of this preliminary investigation, the result nevertheless convinced me that what had been perceived as mechanical tissue fixation may at least be partially due to neuromuscular regulation.
The ongoing interdisciplinary dispute after this event led to a rethinking of traditional concepts of myofascial therapies, and several years later a first neurologically oriented model was published as a proposed explanatory model for the effects of myofascial manipulation (Cottingham 1985), later expanded by many others in the field (Schleip 2003) (Figure 1).

Figure 1. Stimulation of mechanoreceptors leads to a lowered tonus of skeletal motor units, which are mechanically linked to the tissue under the practitioner’s hand. The involved intrafascial mechanoreceptors are most likely Ruffini endings, Pacinian corpuscles (with more rapid manipulations), some of the interstitial receptors, and possibly some intrafascial Golgi receptors.

Robert Schleip PhD, is an International Rolfing Instructor and Fascial Anatomy Teacher. Robert has been an enthusiastic certified Rolfer since 1978. He holds on M.A. degree in psychology and is a Certified Feldenkrais Teacher since 1988. He earned his Ph.D. with honours in 2006 and shortly thereafter established the Fascia Research Project at Ulm University and has a lab of his own. He was co-initiator and organizer of the first Fascia Research Congress at the Harvard Medical School in Boston, USA in 2007.

The Vital Nerves A Practical Guide for Physical Therapists 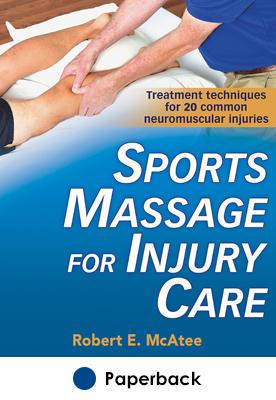 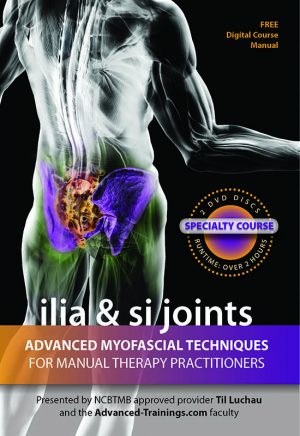