CORE Myofascial Therapy was developed by George P. Kousaleos, LMT. It grew out of the Structural Integration work he had been practicing since 1979. After opening CORE Institute in Tallahassee, Florida in 1990, George developed a curriculum that introduced the history, theory, fascial anatomy and clinical procedures of both full body and region-specific strategies that would improve structural alignment, physical balance, and flexibility, while decreasing chronic pain and movement restrictions.
After teaching this curriculum for several years to students in CORE’s entry-level program, George then advanced the curriculum as a continuing education certification seminar for massage therapists, physiotherapists and athletic trainers. CORE Myofascial Therapy became the primary manual procedure for the British Olympic Association during their warm-weather preparation camps that were held in Tallahassee, Florida during the summers of 1995 and 1996. As one of the Co-Directors of the 2004 Athens Olympics International Sports Massage Team, George introduced CORE Myofascial Therapy to the 180 therapists who worked with thousands of athletes and coaches during the Athens Olympics and Paralympics. Many other professional athletes and artistic performers have utilized this work for improved recovery from strenuous training and have achieved higher levels of performance abilities.
Today the work is practiced by thousands of therapists in the U.S., Canada, England, Scotland, Ireland and Germany, many who work in medical, or sports and fitness practices. CORE Myofascial Therapy is one of the most versatile forms of therapeutic bodywork, and George still finds it exciting each time a client realizes a profound increase in neurosomatic awareness and physical improvement.
George will come to Sydney in September and for the first time offers the CORE Myofascial Therapy certification in Australia. The program focuses on training in structural integration techniques that improve the structural alignment of the human body while advancing functional abilities, respiration, flexibility, and reducing chronic pain. CORE Myofascial Therapists are taught client-education strategies that support the goals of the work while increasing the client/patient’s neurosomatic awareness.
CORE Myofascial Therapy consists of CORE Myo 1 and CORE Myo 2. CORE Myo 1 can be taken individually.
The first three days (CORE Myo 1, 26,27,28 Sept 2014) focuses on full-body techniques and treatment protocols. CORE Myo 1 presents information on the theory and history of structural integration, the anatomy and physiology of fascia, body-reading strategies, and specific benefits of myofascial and structural therapies. The clinical protocols include full-body application of myofascial spreading, arthrokinetic joint techniques, detailed cervical, cranial, and facial techniques, and strategies for stimulating the parasympathetic nervous system while improving neurosomatic awareness.
The next 3 days (CORE Myo 2, 29,30 Sept & 1 Oct) focuses on specific treatments for key regions of the body. CORE Myo 2 presents information on somatic psychology, client-education strategies, and specific techniques for intrinsic layers of fascia and musculature. Clinical protocols include the “Back Specific”, a deeper treatment plan for the paraspinal, scapula, sacrum, and iliofemoral regions. The “CORE Release” is presented to work with the floor of the pelvis, sacrotuberous ligament, and related ligaments of the lumbar, thoracic, and cervical spine. Also included is the “Foot Specific”, a treatment protocol for the fascia and musculature of the foot and ankle. The final day of CORE Myo 2 focuses on the integration of the CORE techniques in 30, 60, & 90-minute session strategies. A written certification examination is reviewed and taken at the end of the certification seminar.
George will also teach CORE Sports and Performance Bodywork in Sydney, on 3,4,5 October 2014. 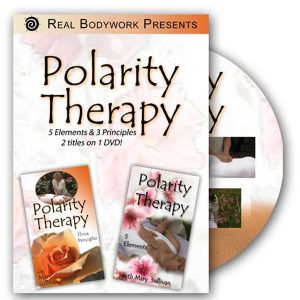 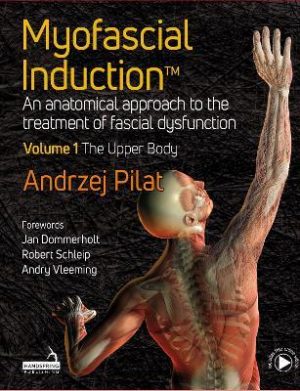 Myofascial Induction: An anatomical approach to the treatment of fascial dysfunction Volume 1: The Upper Body 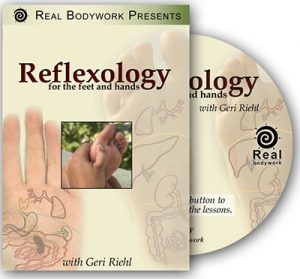 Reflexology for the Feet & Hands